FSP's highly regarded Will Disputes and Contentious Probate team represents a wealth and depth of experience in all areas of disputed inheritance and trusts.

We have extensive experience of all aspects of disputes concerning estates and trusts. We can advise you in connection with Challenges to Wills, and claims under the Inheritance (Provision for Family and Dependants) Act 1975, proprietary estoppel claims and claims involving beneficial interest/constructive trusts and claims involving mutual wills.

We advise in relation to all types of problems with estate/trust administration including the removal and replacement of executors and trustees and claims against trustees and fiduciaries for breach of trust and claims for rectification and construction of wills.

We deal with contested Court of Protection work. We also act in claims against professionals arising out of the negligent preparation of wills and maladministration of estates.

All our team members have extensive experience of all forms of Alternative Dispute Resolution, but in particular resolving disputes for clients by mediation.

Acting for beneficiaries in a dispute with a major bank concerning a disputed trustee appointment in a family settlement trust.

Labrouche v Frey (2016): Acting for trustees of an overseas foundation involved in High Court litigation in London (together with parallel proceedings overseas)

Advising the beneficiaries of a Channel Islands family trust on a potential multi-million pound claim against professional trustees for mismanagement of a portfolio of investments.

Advising a family in connection with a complex want of knowledge and approval undue influence case involving inclusion of a professional carer in a will of a very elderly testator a month before death.

Acting for a client in an undue influence claim involving fraudulent calumny in a high value estate.

Acting for an 85-year-old woman in a case in which her step-children challenged the ability of her husband (their father) to make a cash gift to her prior to his death at a time when he was suffering from advanced dementia. The case was satisfactorily settled in favour of the widow.

Claims under the Inheritance (Provision for Family and Dependants) Act 1975

Acting in a case in which a husband changed his will cutting his wife out of his estate and leaving all of his wealth to a charity. We negotiated a settlement which meant that the charity received a substantial legacy pursuant to the husband’s wishes but that also ensured that the wife was adequately provided for.

Acting for a former spouse of a deceased who was still receiving maintenance payments at the date of death, successfully capitalised into an acceptable settlement, having notified a claim under the Inheritance (Provision for Family and Dependants) Act 1975.

Acting for a widow where heavily mortgaged property was held in her husband’s sole name and fell into a life interest trust leaving inadequate provision for her and negotiating a claim whereby her income and housing needs were met.

Acting for an adult child of a deceased post the Ilott v Blue Cross Supreme Court decision: securing a significant settlement of his cl.

Acting for a former Court of Protection Deputy in a dispute with beneficiaries regarding the application of Schedule 2 of the Mental Capacity Act 2005 whereby the proceeds of sale of real property were protected from ademption where the property was sold by the deputy and a partial distribution of the estate based on ademption had already been made.

Bringing Court of Protection proceedings, which were vigorously contested, to trial in which the Court of Protection were being asked to appoint a professional deputy to manage the property and affairs of a severely mentally-impaired man. Following trial we were successful in securing the appointment of a professional deputy so that the children of the mentally-impaired man could now bene fit from his assets and income in a way that he would have wished, had he been able to make decisions for himself.

Acting on a rectification claim against the executors of an estate involving a portfolio of residential properties.

Acting for an executor successfully defending an attempt to remove him in the context of a family dispute.

Advising beneficiaries regarding removal of an executor and trustee who had failed to administer the estate and made distributions to herself. Our team of specialist lawyers has considerable expertise in the following: "They are a regional firm with a strong reputation for good and efficient service to clients. Their staff are always helpful and friendly."

"Very strong private client team that is well integrated with the contentious probate team. This makes for a deep reservoir of expertise, offering good value specialist service outside London."

"FSP has a solid reputation for handling complex and high-value contested probate cases." "The integration of the private client and contentious probate team provides a valuable resource for all the team members to work together in pursuit of their client’s bests interests. This is a small firm that is well able to challenge the expertise of the bigger players in the market."

"‘One of the most reliable firms in the Thames Valley, offering every bit as good a service as in London, but with far greater devotion to the client’s interests, and at a much more reasonable price." 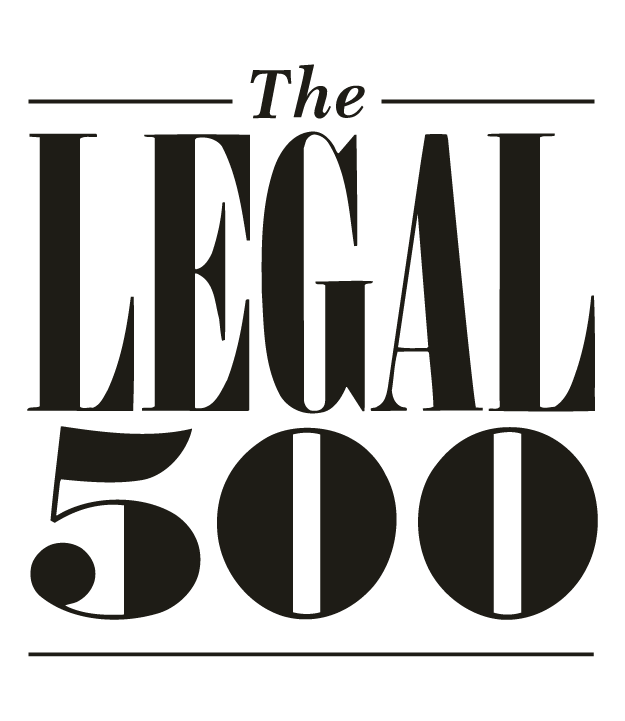 "This contentious probate team works very closely with their excellent private client department. This provides for an excellent wrap-around service."

Highly experienced and with a wealth of knowledge

Another look at bringing Inheritance Act Claims out of time